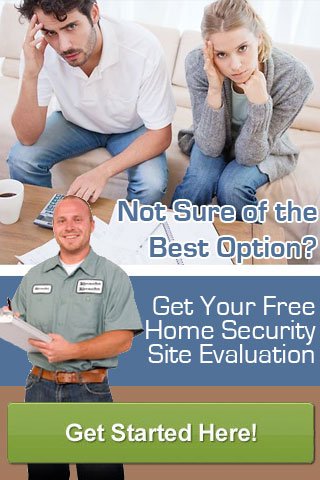 If the cost of a home security system concerns you, realize that it might be more affordable than you think. This is because most major insurers give renters and homeowners insurance discounts for home alarm systems. The reason for the discounts is obvious: The presence of a home security system reduces risk to the home and therefore risk to the insurance company. Here are some statistics to consider: http://publicrelations.uncc.edu/news-events/news-releases/study-provides-insights-habits-and-motivations-burglars https://www.fbi.gov/about-us/cjis/ucr/crime-in-the-u.s/2011/crime-in-the-u.s.-2011/property-crime/burglary Given these statistics, it is easy to see why insurance companies give substantial discounts to those who install a home security system.

There are two keys to getting the highest insurance discount for installing a home security system, and we’ve already alluded to them. First, the security system should be monitored. When you shop for home alarm systems, you’ll find many that are not monitored. Non-monitored systems rely on the high-pitched alarm to discourage intruders and alert people in the home and neighbors to the situation. Monitored home security systems are connected to a monitoring agency that will contact you if a sensor in the home is triggered and may also contact police or the fire department if you aren’t reached. Secondly, the system should monitor for smoke and fire, not just for intruders. In other words, the home’s detectors should be integrated into the system. This is crucial since the cost to repair damage caused by fire and the water used by firefighters to put it out far exceeds the average loss from burglary. http://www.cepro.com/article/average_insurance_discount_for_home_security_is_20/ Talk with your insurance agent about the type of home alarm system that will produce the best savings on your insurance. You might find that the discount for installing it significantly offsets the cost of the system and monitoring.